With the release of Sid Meier's Civilization VI: Gathering Storm the engine is updated to have several new map generation features. Think along the lines of fault lines, generating volcanoes, continent generation is updated and of course the new features like geothermal fissures.

Since I have missed the Small Continents Plus-map from Civilization V for quite some time, this seemed like a good time as any to dive into the mapscript LUA and see if I can come up with something.

A few notes though:

This is how it shows up in the Create Game menu: This is the selection thingy in the Advanced Setup menu: 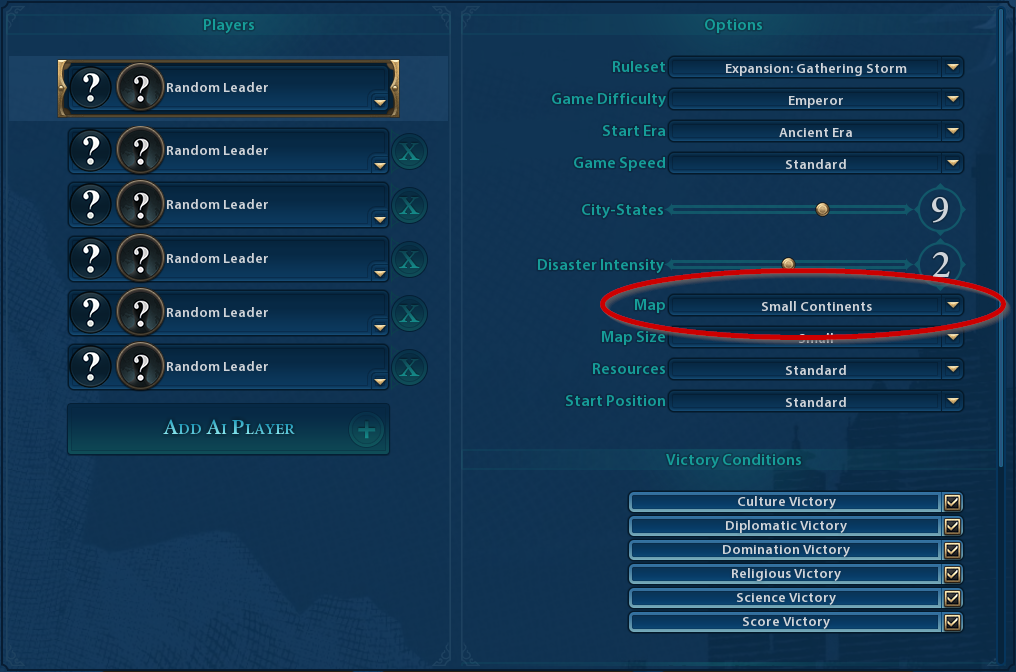 And an example map generated with this script (size = small): 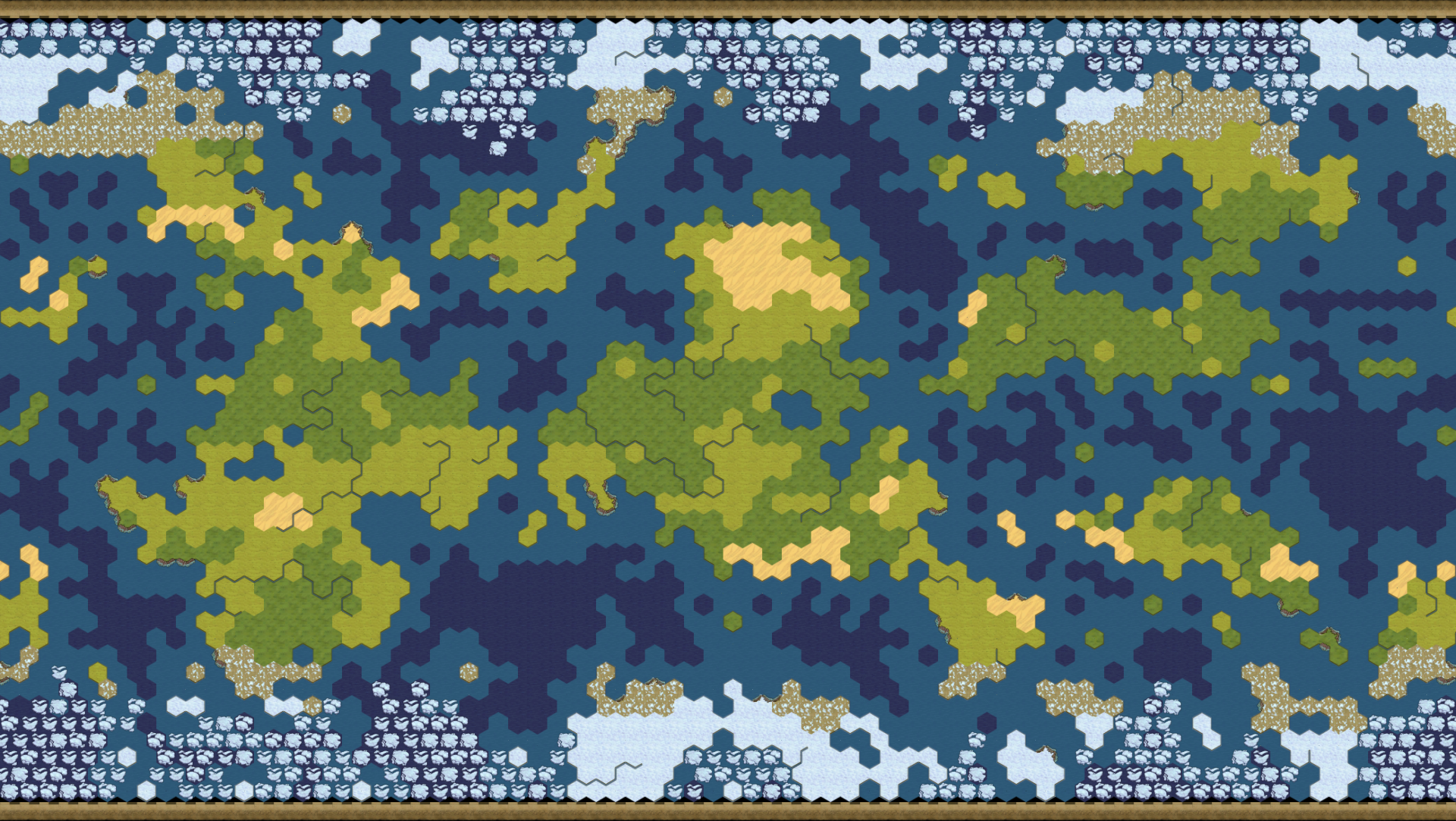 Gaming Thoughts is a small blog about how I combine my gaming, programming and family life.
The blog is about getting posts when a new series on YouTube starts, I get a new idea or I have something I want to share with the rest of the world :-)
So, thanks for being here and I hope you enjoy the already published posts!