Recently (18 July) I was invited to a press event by 2K Nederland in Breda. Here I would have the chance to play the upcoming Sid Meier’s Civilization VI for about 4 hours and talk with Dennis Shirk, Senior Producer on all things Civilization.

Of course I had read and about and seen a lot of Civilization VI already. The steady stream of First Look video’s that Firaxis Games is releasing on their youtube channel cannot be missed if you’re a fan like me. So I was as prepared as I can be... Or so I thought :-)

On arriving at the 2K Nederland offices in Breda I was early and knowing very well that they would be busy setting stuff up, I didn’t bother ringing, just chilling outside for a bit. The weather was lovely after all. Dennis Shirk personally came to get me, after he had seen me lingering outside.

After chatting a bit, everyone arrived and the morning kicked off with a presentation from Dennis Shirk about the mechanics and the new civilization Aztecs. After that we got the opportunity to pick one of the 8 already announced (including the new Aztecs) and sit down for a play session. The build was limited to 150 turns, but no one at the session even made it that far. I played until around turn 100, when the time was up.

I played around with the new movement mechanics and how that influences chasing barbarians and proper warfare. I was also interested to see how the continent bonuses would work on a pangea. So I picked England. 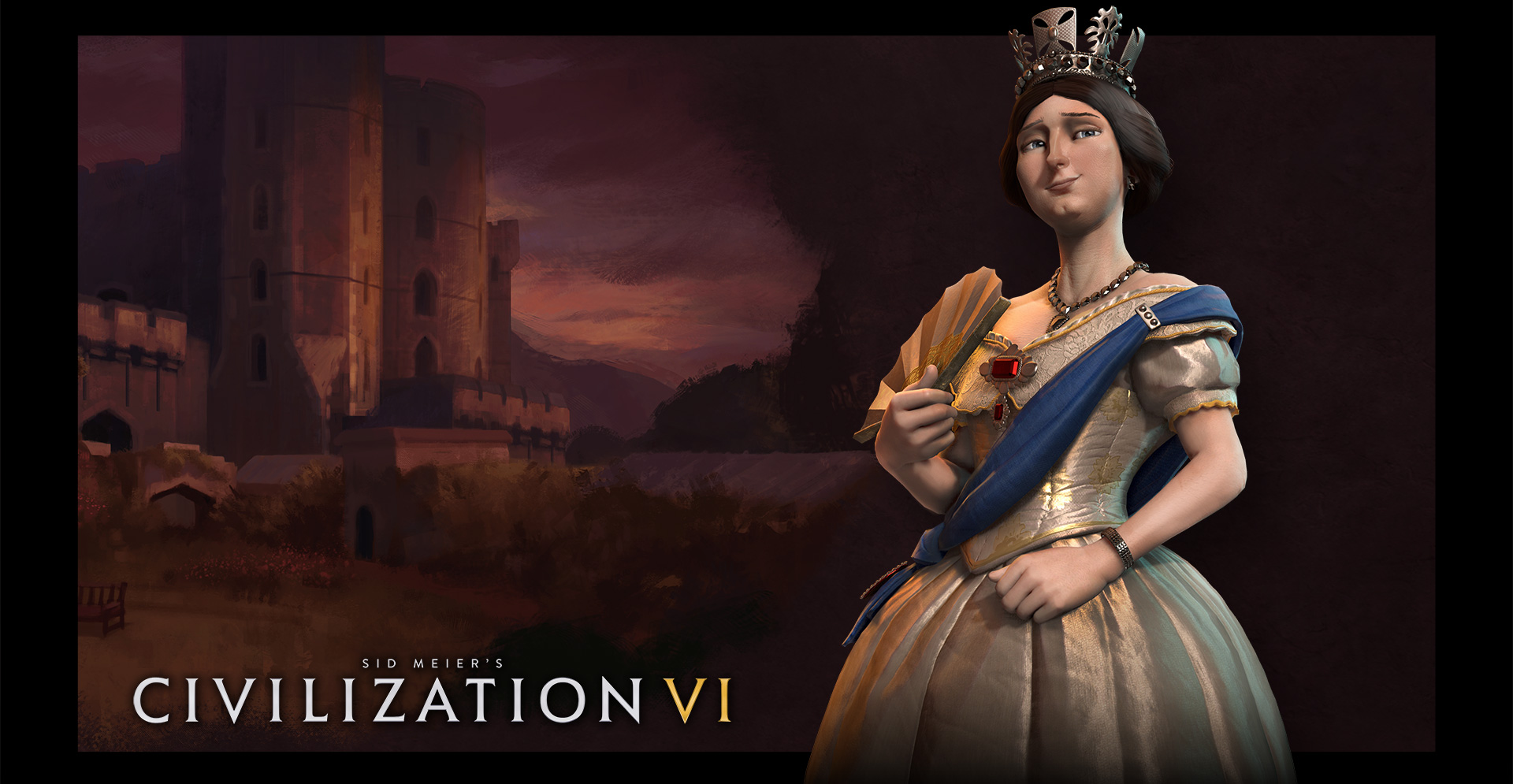 In Civilization VI basic movement has changed so that you always have to have the number of movement points left that a tile requires to move into. So no more cheesing with moving into hills with only one movement point left.
This changes movement significantly. To compensate scouts have gotten a base movement of 3. Which basically means that can escape if they watch out.

Another significant change is the use of zone of control. Melee units exert that. But it doesn’t extend across rivers for example. Which means you’ll want to keep your ranged units on the other side of that river.
Back to catching barbarians and scouts. The best way I found was to approach with warriors from two sides. Effectively catching them in the zone of control of my units. Since that limits movement, I was able to kill them off.
This new way of movement and zone of control makes for an interesting mechanic that I became to love while playing this short session over at 2K Nederland.